The Information Commissioner’s Office (ICO) has fined British Airways (BA) £20m for failing to protect the personal and financial details of more than 400,000 of its customers.

An ICO investigation found the airline was processing a significant amount of personal data without adequate security measures in place. This failure broke data protection law and, subsequently, BA was the subject of a cyber-attack during 2018, which it did not detect for more than two months. 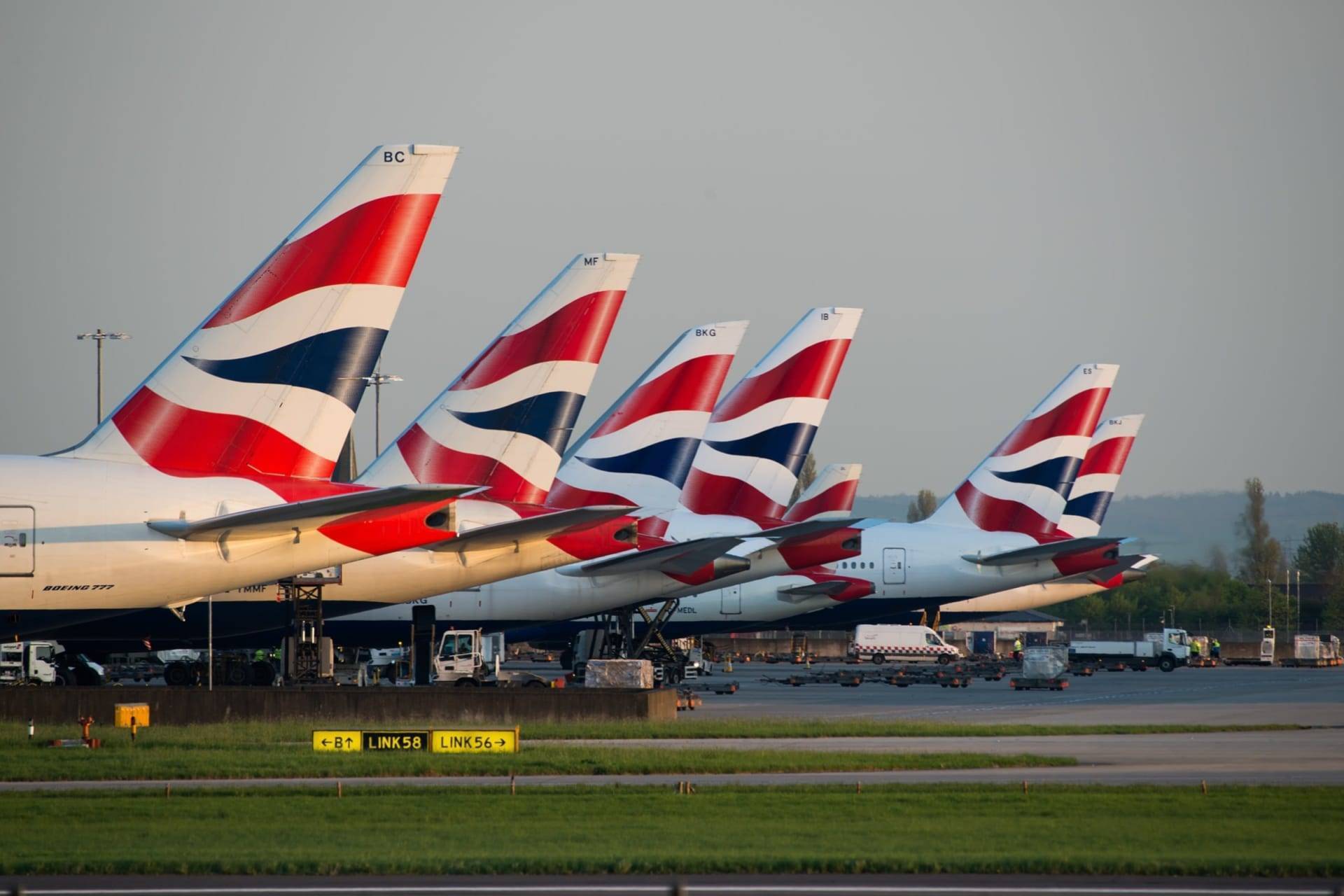 ‘Do Not Track’ Is Back, and This Time It Might Work EDPB Adopts Guidelines on Relevant and Reasoned Objection under Article 60 of the GDPR