A hacker has breached the Argentinian government’s IT network and stolen ID card details for the country’s entire population, data that is now being sold in private circles.

The agency is a crucial cog inside the Argentinian Interior Ministry, where it is tasked with issuing national ID cards to all citizens, data that it also stores in digital format as a database accessible to other government agencies, acting as a backbone for most government queries for citizen’s personal information. 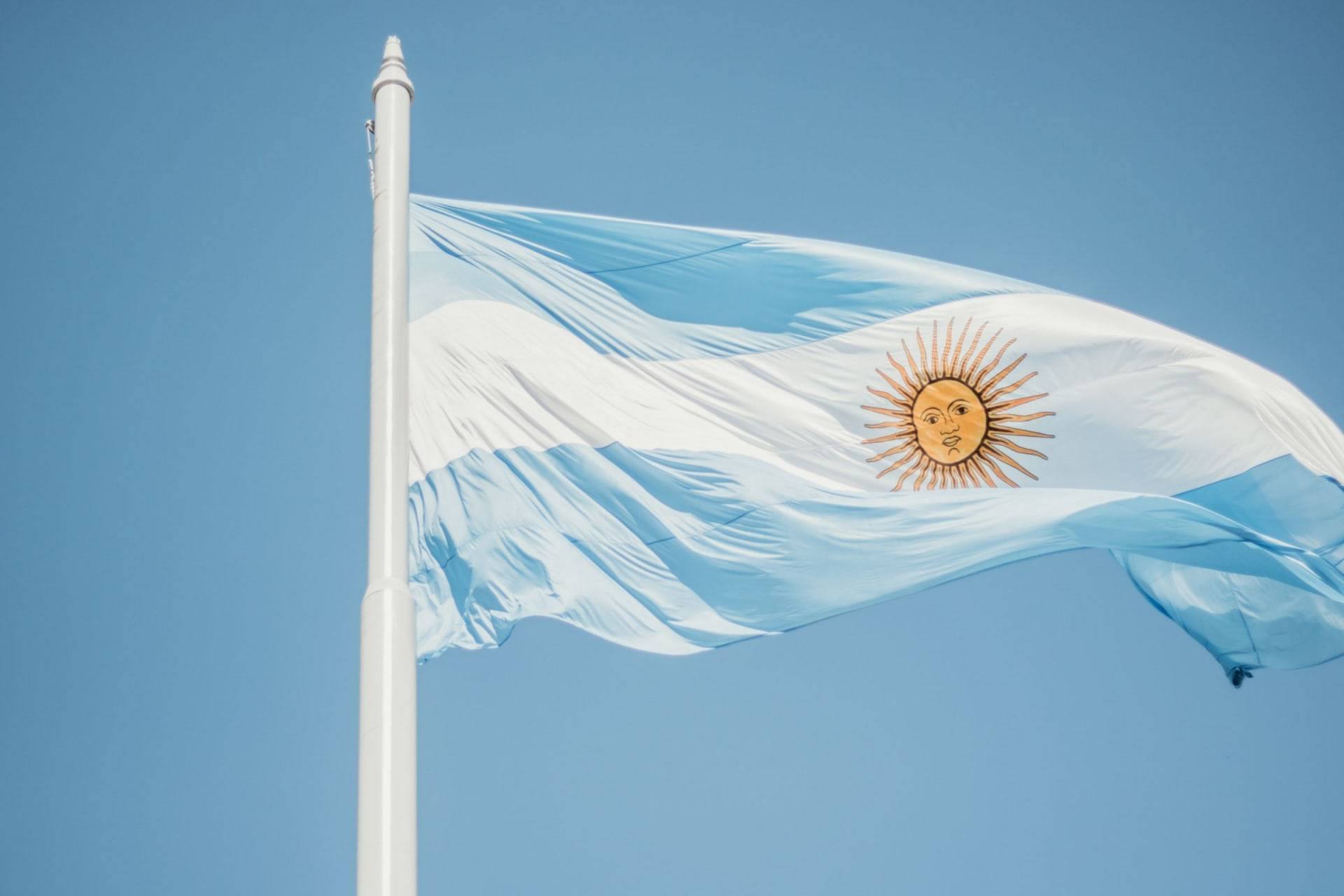