The cyber-intruder got into Oldsmar’s water treatment system twice on Friday — at 8 a.m. and 1:30 p.m. — through a dormant software called TeamViewer. The software hadn’t been used in about six months but was still on the system.

Once inside the system, the hacker adjusted the level of sodium hydroxide, or lye, to more than 100 times its normal levels. he identity of the hacker, or hackers, isn’t yet known. The incident highlights how some critical infrastructure systems are vulnerable to hacking because they are online and use remote access programs, sometimes with lax security. 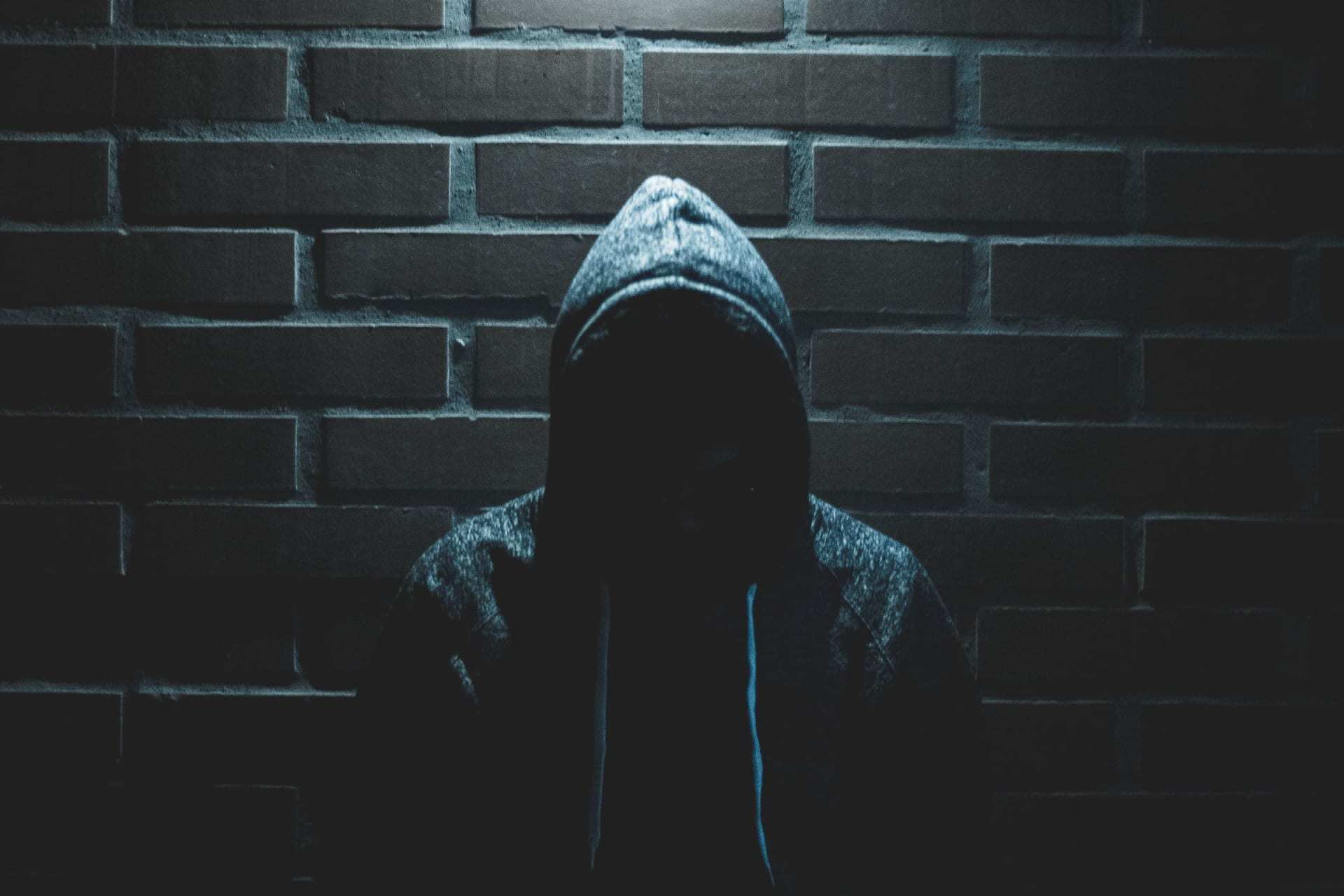