Vulnerabilities identified in offline finding (OF) — Apple’s proprietary crowd-sourced location tracking system — could be abused for user identification, researchers said in a report released this month.

Introduced in 2019, the system relies on the Bluetooth Low Energy (BLE) technology for the detection of ‘lost’ devices, and on the Internet connection of so-called ‘finder’ devices to report on their location back to the owner.

With “hundreds of millions” of devices part of Apple’s OF network, this represents the largest crowd-sourced location tracking system in the world, one that is expected to grow even further, as support for non-Apple devices is added to it. 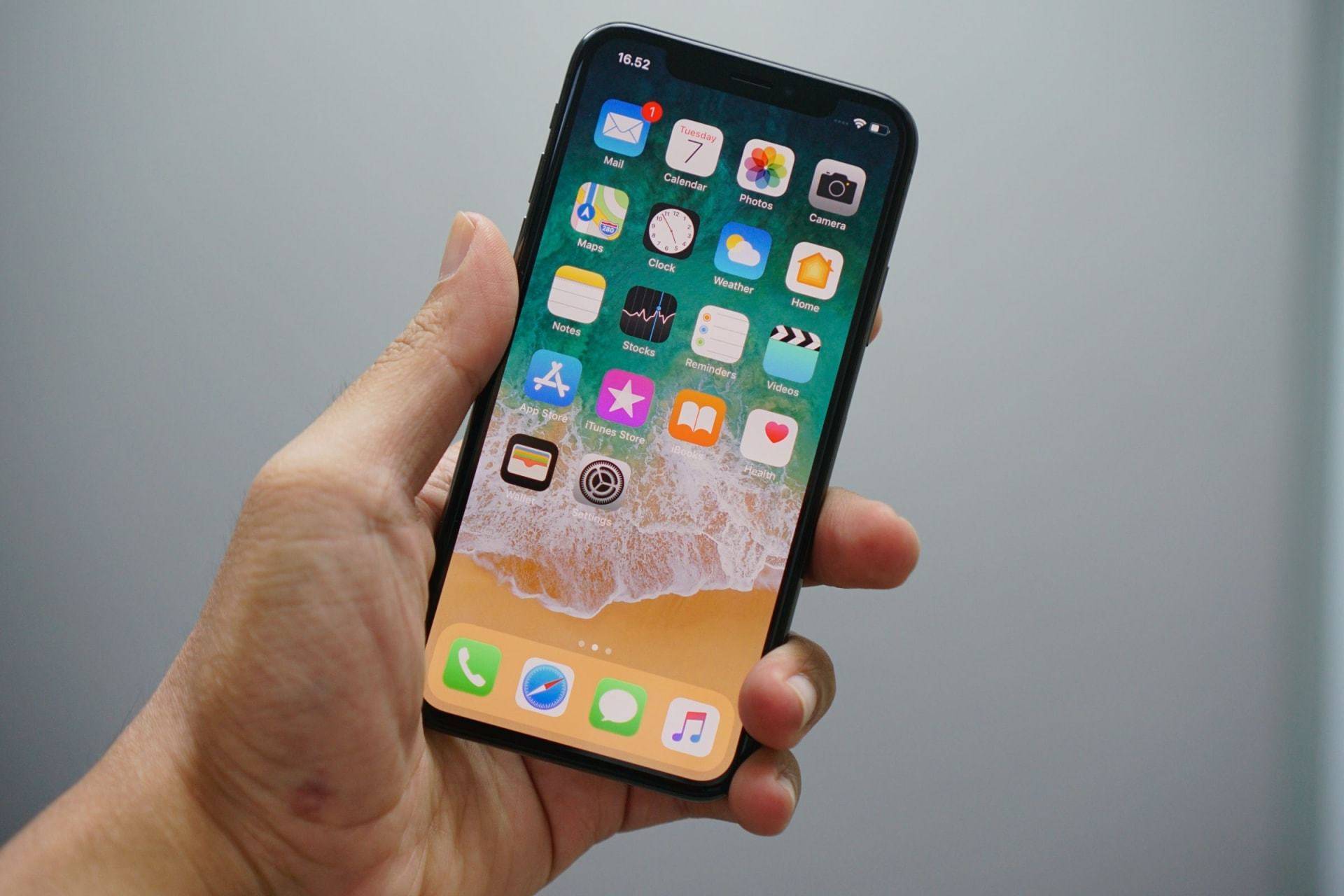