A fraudulent Netflix app which took control of users’ WhatsApp accounts has been spreading on Google’s Play Store.

The “FlixOnline” app claimed that it would let users access Netflix content from multiple regions on their phones.

Instead, it monitored the users’ WhatsApp notifications, sending automatically replies to the users messages telling them to sign up for FlixOnline. 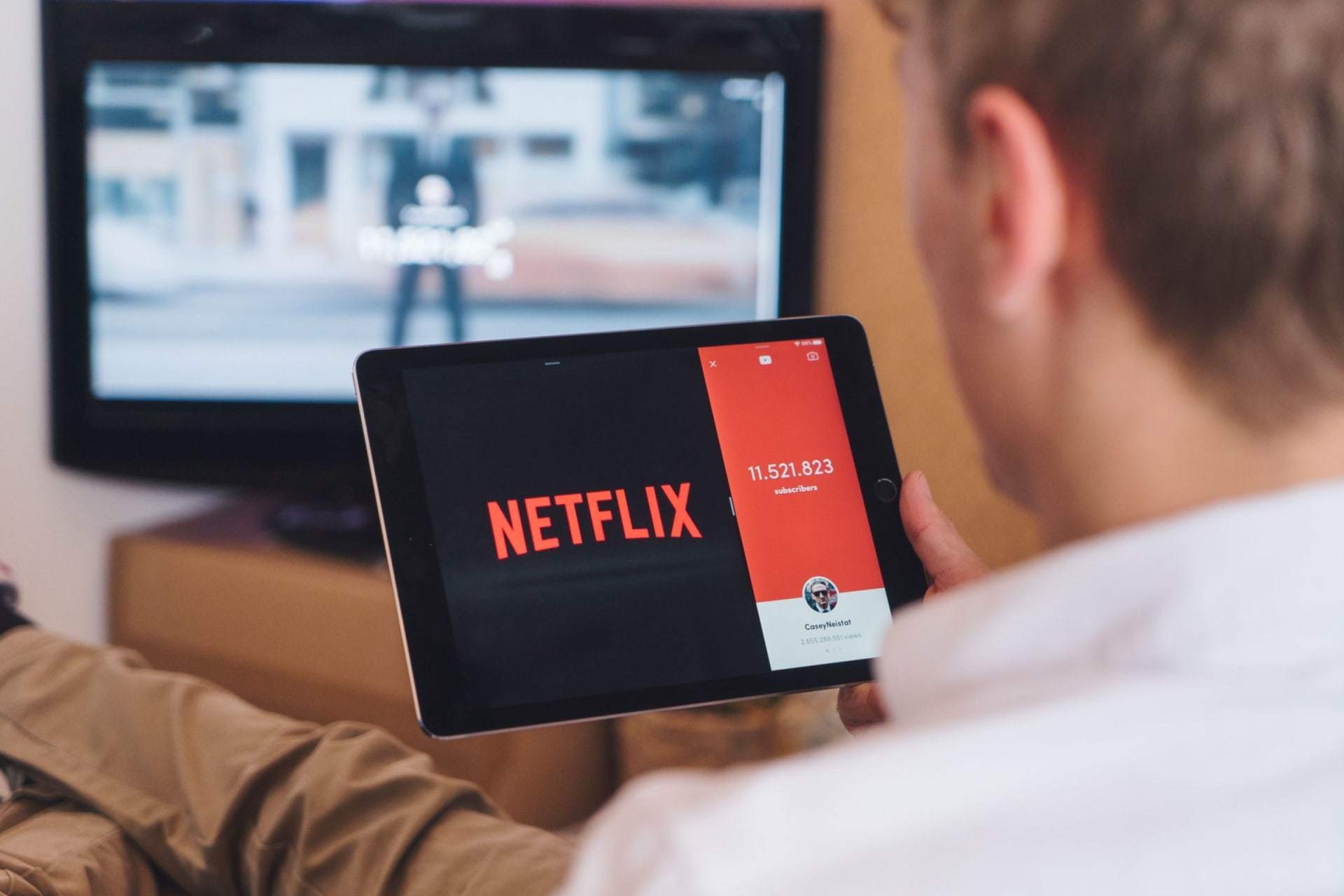 Your ‘smart home’ is watching – and possibly sharing your data with the police Privacy will disappear within next 20 years, experts predict