EU takes legal action against Germany after tussle between courts

Brussels has launched a legal case against Germany over an alleged breach of “the principle of the primacy of EU law” by the country’s constitutional court.

The “infringement proceeding” is the result of a ruling last year by the German federal constitutional court in Karlsruhe which it is claimed undermined the pre-eminence of the European court of justice (CJEU).

The German court had contradicted the CJEU by instructing Berlin to delay approval of a European Central Bank multi-trillion-euro bond-buying programme due to concerns that it was straying into financing member states, something it claimed was not permitted under EU founding treaties. 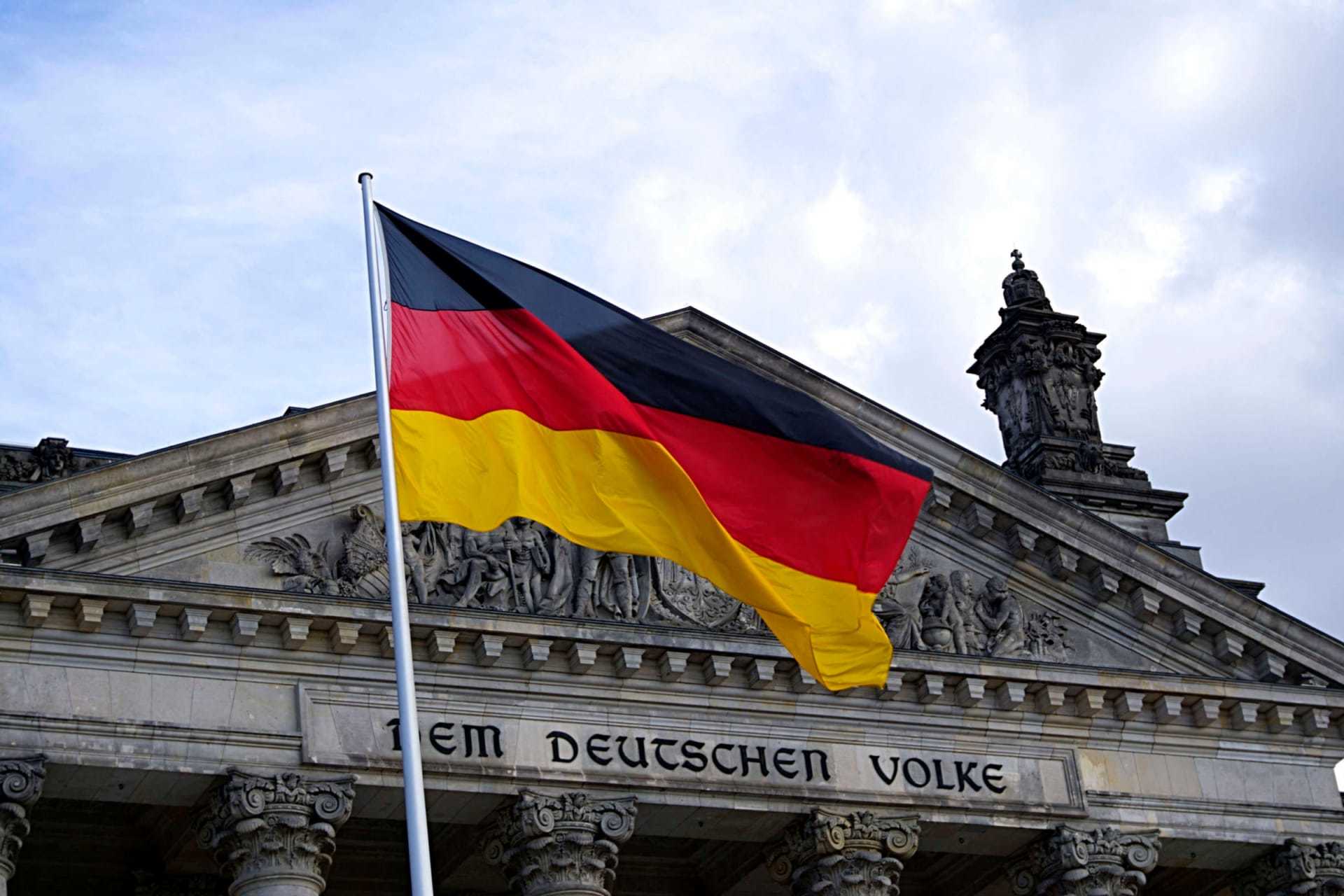