In anticipation of its new powers to regulate the largest digital platforms, the EU is planning to open a San Francisco base to engage with these companies, which are based mostly in Silicon Valley and the broader Bay Area. The EU’s plans to open its first representative office on Californian soil reflects the EU’s intent to remain at the forefront of digital regulation initiatives worldwide.

Rather than an extension of the EU’s enforcement arm, the office would be a base for the EU’s diplomatic and lobbying efforts related to its digital regulation efforts. The EU already has a delegation of its diplomatic service in Washington, D.C. The new office would operate under the political “guidance” of the Washington delegation, which itself reports to the EU’s top diplomat (the EU High Representative for Foreign Affairs). 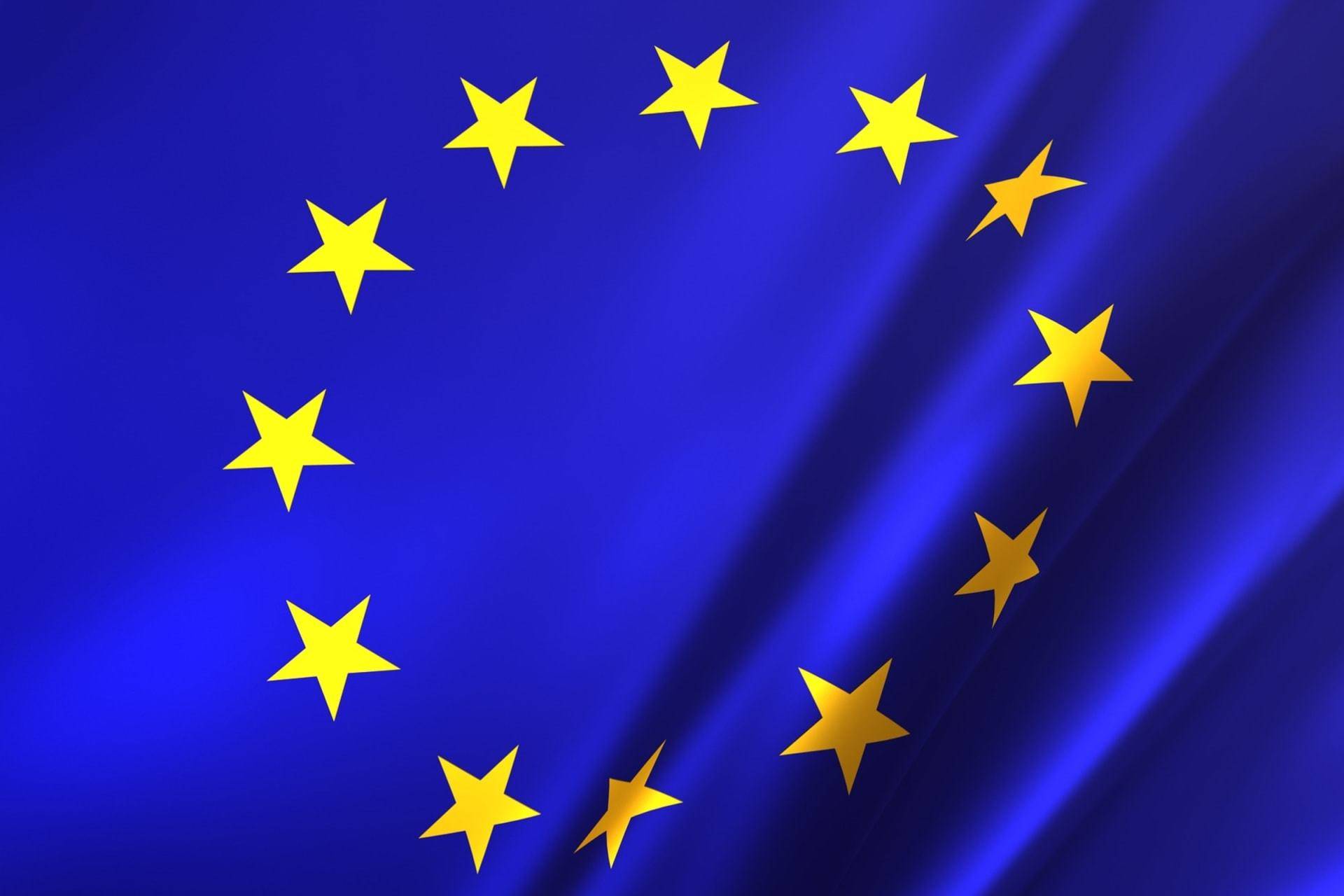