Tesla would never provide the U.S. government with data collected by its vehicles in China or other countries, Elon Musk, the company’s chief executive, told a high-level conference in China Saturday.

Musk’s assurance that Chinese customer data is fully protected followed the Chinese government’s decision to restrict the use of Tesla cars by military personnel or employees of key state-owned companies, as first reported by the Journal on Friday. Beijing had acted out of concern that sensitive data such as images taken by the cars’ cameras could be sent to the U.S., according to people familiar with the matter. 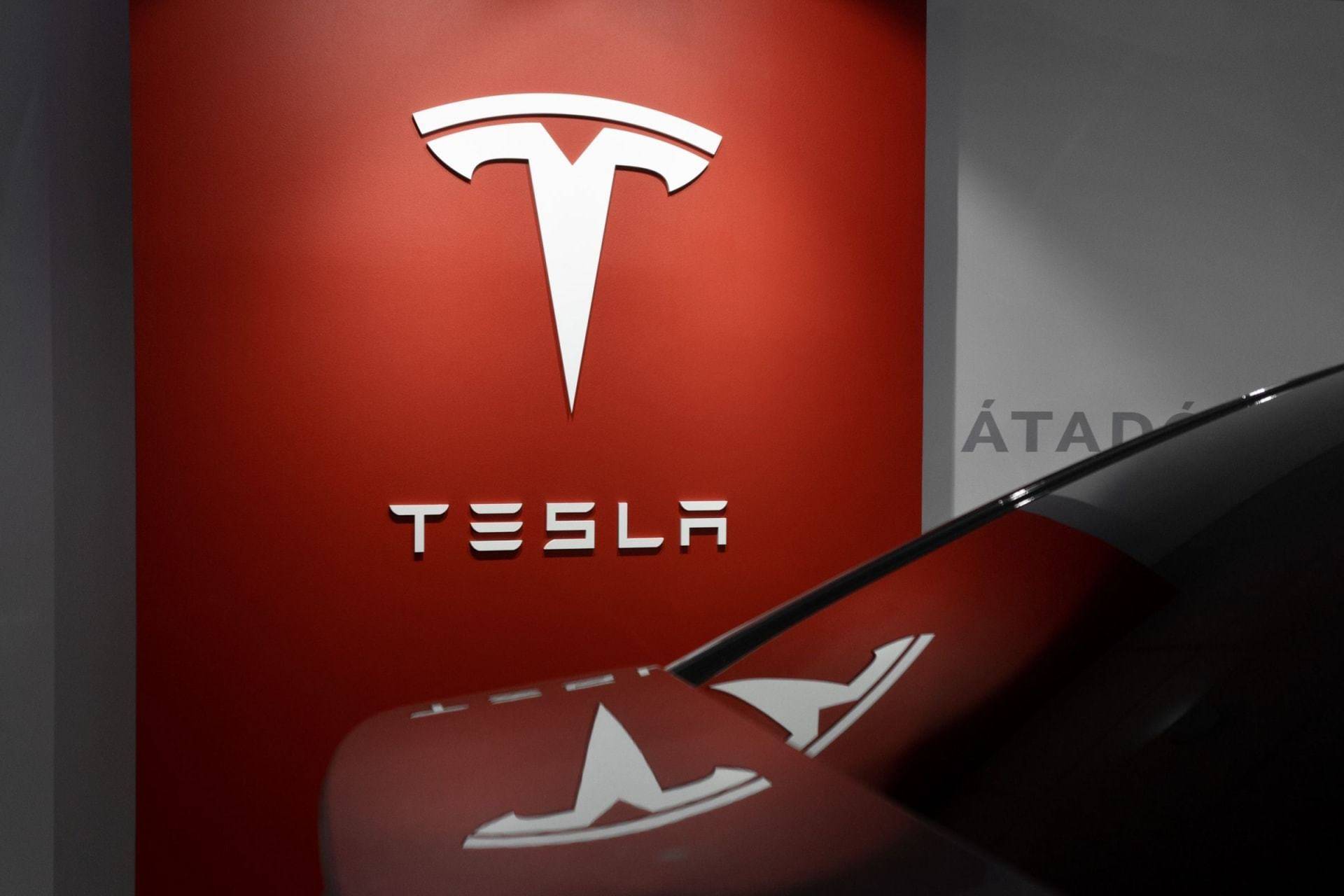 EU Data Privacy Watchdogs Urged to Sort Out ‘Public Squabbles’ Getting lost in the crowd: The limits of privacy in location data