SEPA said that data accessed through the attack has now been illegally published. The agency said it does not know, and and may never know the full detail of the 1.2 GB of information stolen. It said some of it will have been publicly available, while some will not have been. 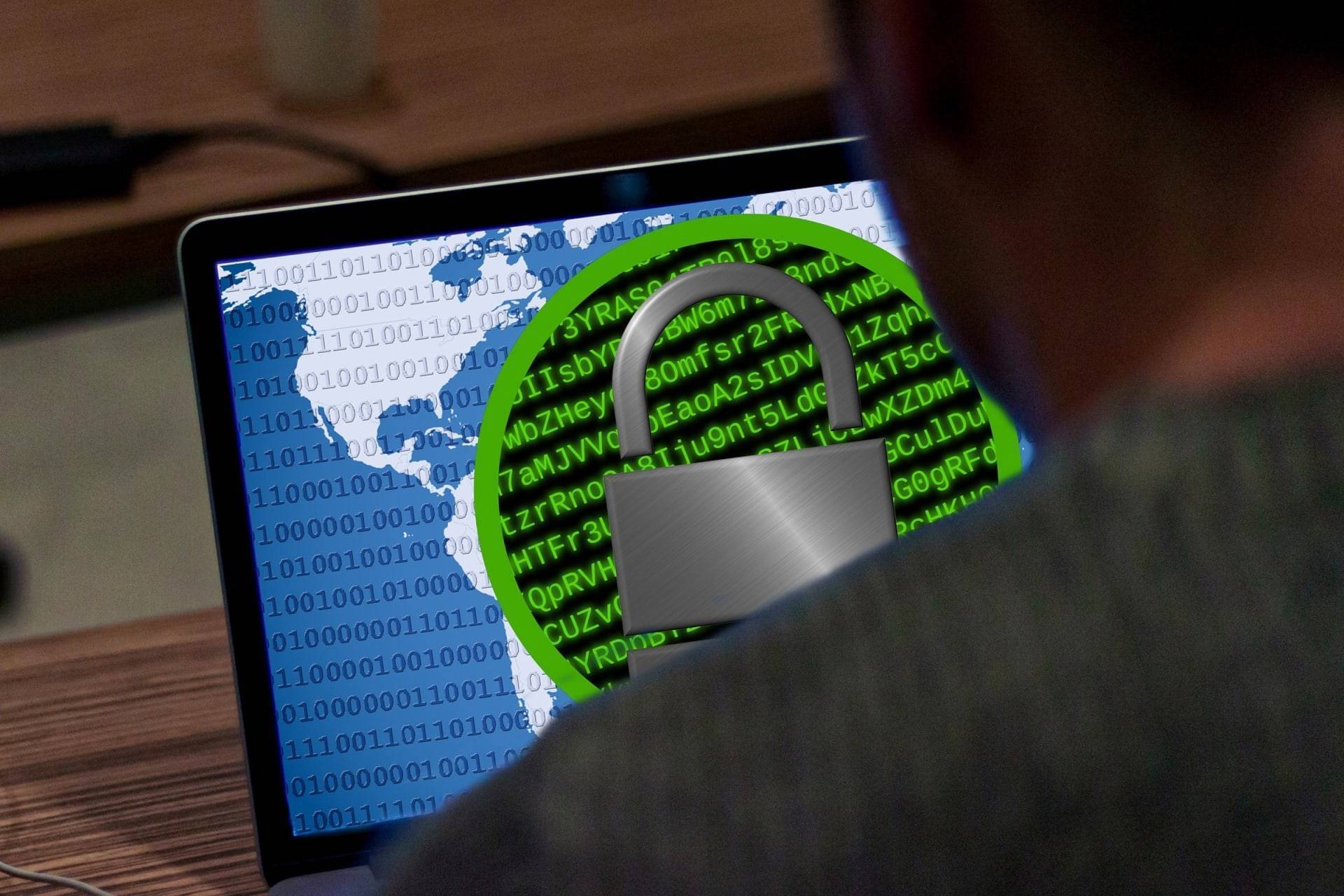