New transparency figures released by Amazon show the company responded to a record number of government data demands in the last six months of 2020.

Amazon said it processed 27,664 government demands for user data in the last six months of 2020, up from 3,222 data demands in the first six months of the year, an increase of close to 800%. That user data includes shopping searches and data from its Echo, Fire and Ring devices. 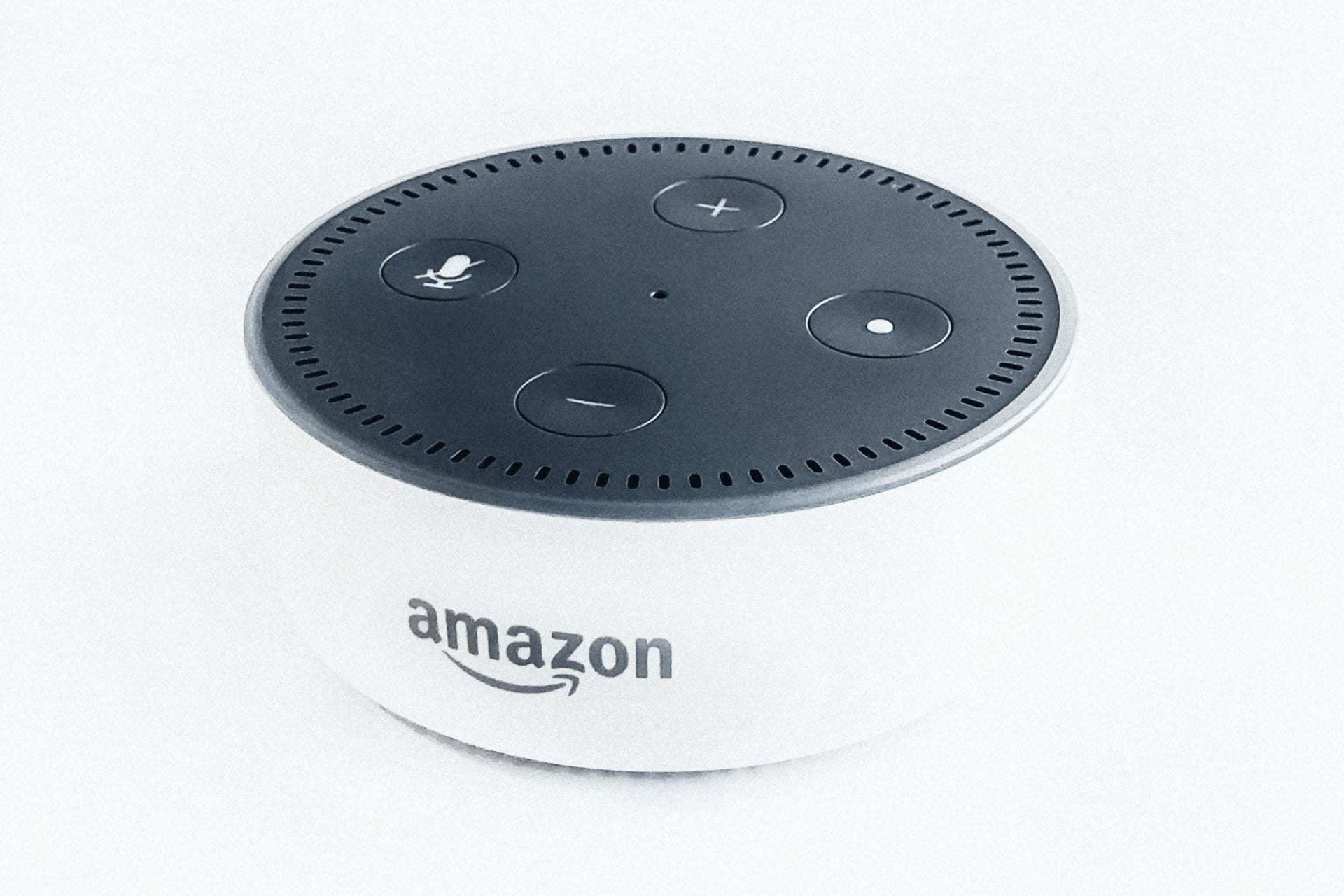