A home security technician admitted Thursday that he secretly accessed the cameras of more than 200 customers, particularly attractive women, to spy on while they undressed, slept, or had sex, federal prosecutors said.

Telesforo Aviles, a 35-year-old former employee for the security company ADT, admitted he secretly accessed the customers’ accounts more than 9,600 times over more than four years, according to a guilty plea submitted in court. 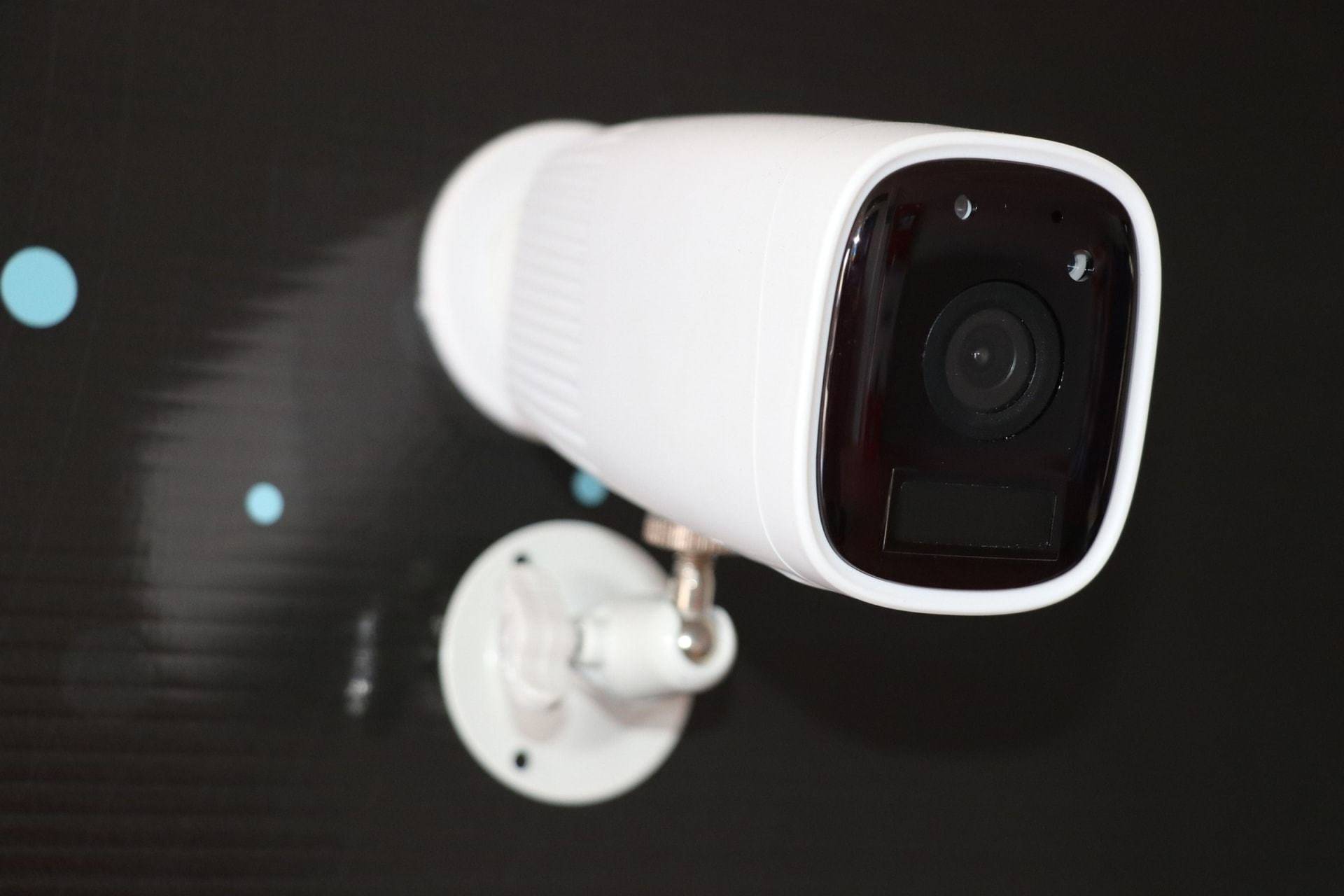