A gaping flaw in SMS lets hackers take over phone numbers in minutes by simply paying a company to reroute text messages.

Once the hacker is able to reroute a target’s text messages, it can then be trivial to hack into other accounts associated with that phone number. In this case, the hacker sent login requests to Bumble, WhatsApp, and Postmates, and easily accessed the accounts.

The method of attack, which has not been previously reported or demonstrated in detail, has implications for cybercrime, where criminals often take over target’s phone numbers in order to harass them, drain their bank account, or otherwise tear through their digital lives. The attack also brings up issues around private, corporate, and national security, where once a hacker gains a foothold on a victim’s phone number, they may be able to intercept sensitive information or personal secrets.

Source: A Hacker Got All My Texts for $16 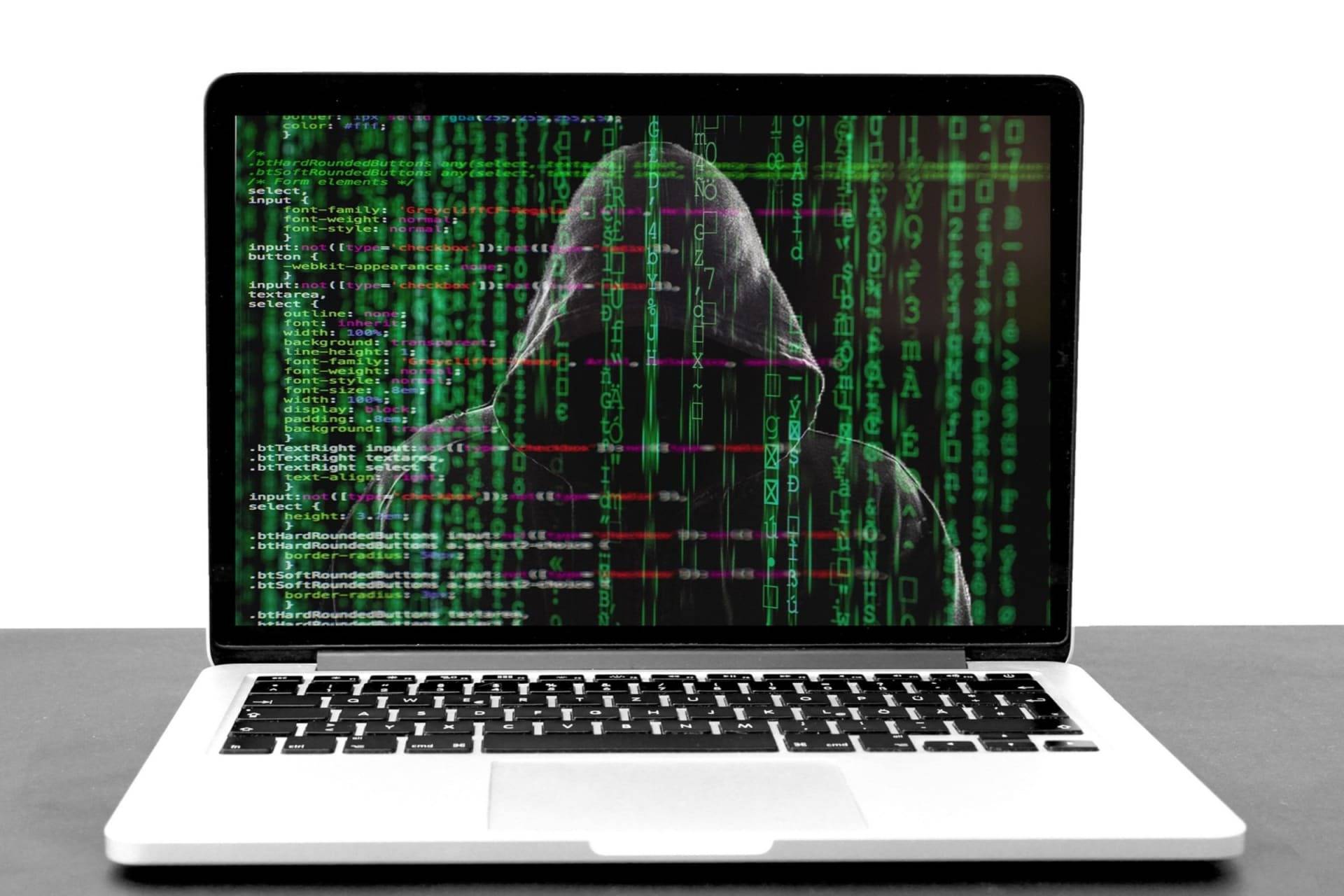