An antivirus is a tool that performs frequent checks on your device to rid your system of viruses, malware, and spyware. It is considered a tool that every cyber security-aware user should possess. However, considering the ever-evolving digital threats we face everyday, this cannot be the sole security software you have on your devices.

Antivirus software is efficient at detecting viruses and malware. However, hackers work round the clock to exploit loopholes, creating malware that could penetrate an antivirus’s security. Therefore you need other cybersecurity tools to properly secure your device.

A Virtual Private Network is a tool that boosts the online security of your device. Its primary function is to prevent third parties from spying on your activity by encrypting data sent from your device to the internet. This tool is so efficient that even your Internet Service Provider would be unable to track your activity online.

A VPN also obstructs Man-in-the-Middle attacks. This form of attack, facilitated through hackers connected to public Wi-Fi networks, can be used to siphon data from your device. Its encryption would convert your online traffic to a series of unrecognizable symbols, rendering your data useless to a hacker.

To protect your privacy, VPNs spoof your IP address. This action also prevents other internet users from getting personal information about you such as your location.

A sandbox is a tool that can detach software in operation. The basic function of a sandbox is to establish a setting where a program can be run without affecting a device. This way, it isolates applications and files that can compromise a system.

The destruction that arises as a result of the file’s security hazard would be limited to the sandbox software.

A firewall is a tool that monitors all packets of data flowing into and out of your device. Practically, firewalls block access to malicious websites and prevent malicious software from being downloaded onto your device.

A firewall is considered the first layer of protection between your system and threats from the internet. You can decide to install firewall software both on your router and device for increased security.

This tool is particularly useful for users who share vast amounts of data over the internet. Public Key Infrastructure, also known as PKI, distributes and identifies public encryption keys in addition to verification of the party sending the information.

You can send data from one computer to another without this tool, but then you wouldn’t be able to verify the identity of the person receiving the information.

This isn’t literally a cybersecurity tool. However, figuratively, educating yourself on cybersecurity is the most important tool of all. You can attend seminars or scour the internet for information concerning cybersecurity.

Every day, cybercriminals attempt to find new ways to breach user systems. By educating yourself constantly, you’ll get updated on cybersecurity trends, giving your data an extra layer of security.

The best form of defense against numerous cyber-attacks that abound on the internet is education plus the necessary security tools. Using one tool alone is tantamount to rashness, leaving your data exposed to the vast number of cyber-threats therefore make sure you educate yourself on all the tools mentioned in this article and try them out! 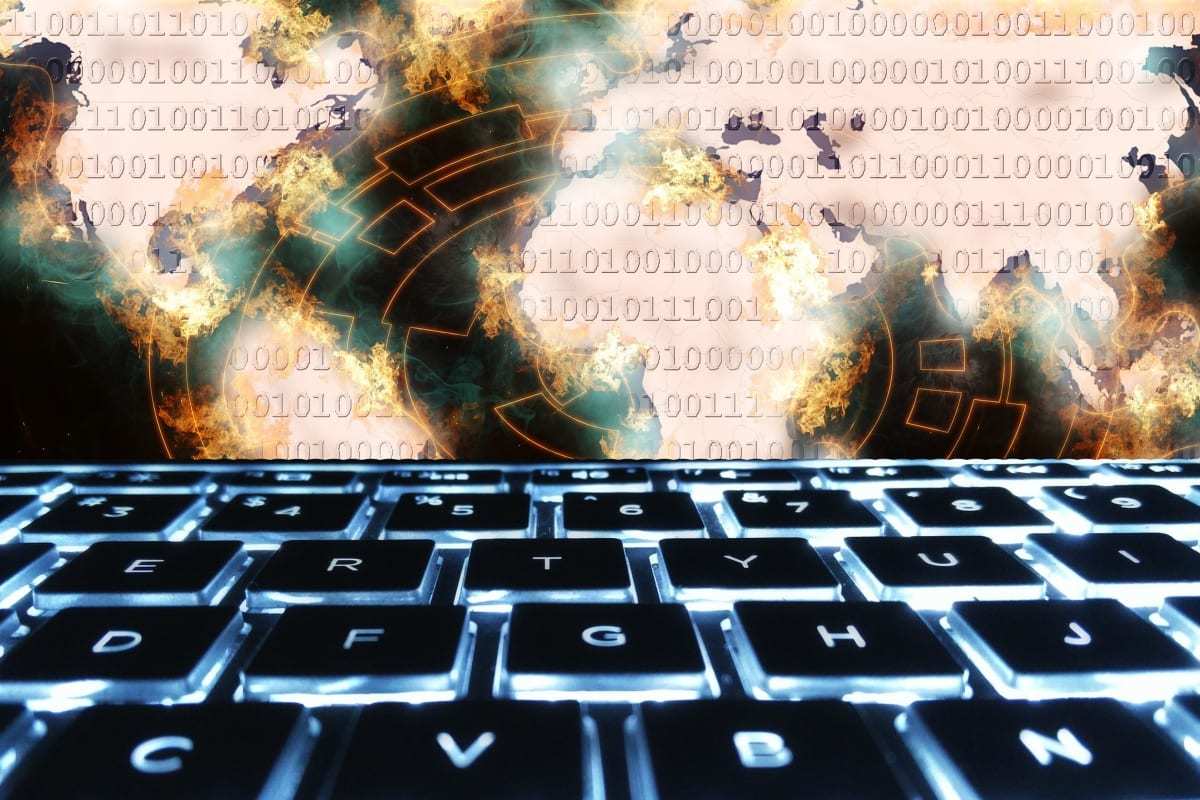 Can Data Protection be Guaranteed with the use of Facial Recognition Technology? Latest bits on privacy and cybersecurity #9