The Investigatory Powers Act 2016 or so called ?snooper?s charter? bill has?became a law on Tuesday. This law?heavily extends the state surveillance in UK.?It?requires web and phone companies to store everyone?s web browsing histories for 12 months and give the police, security services and official agencies unprecedented access to the data.

Although the home secretary Amber Rudd states that new law?provides ?unprecedented transparency and substantial privacy protection?, activists say this bill is too intrusive and dangerous?to privacy. Also, it will allow?authoritarian regimes around the world justify their extensive surveillance practices.

A?petition calling for it to be repealed?collected more that?130,000 signatures. 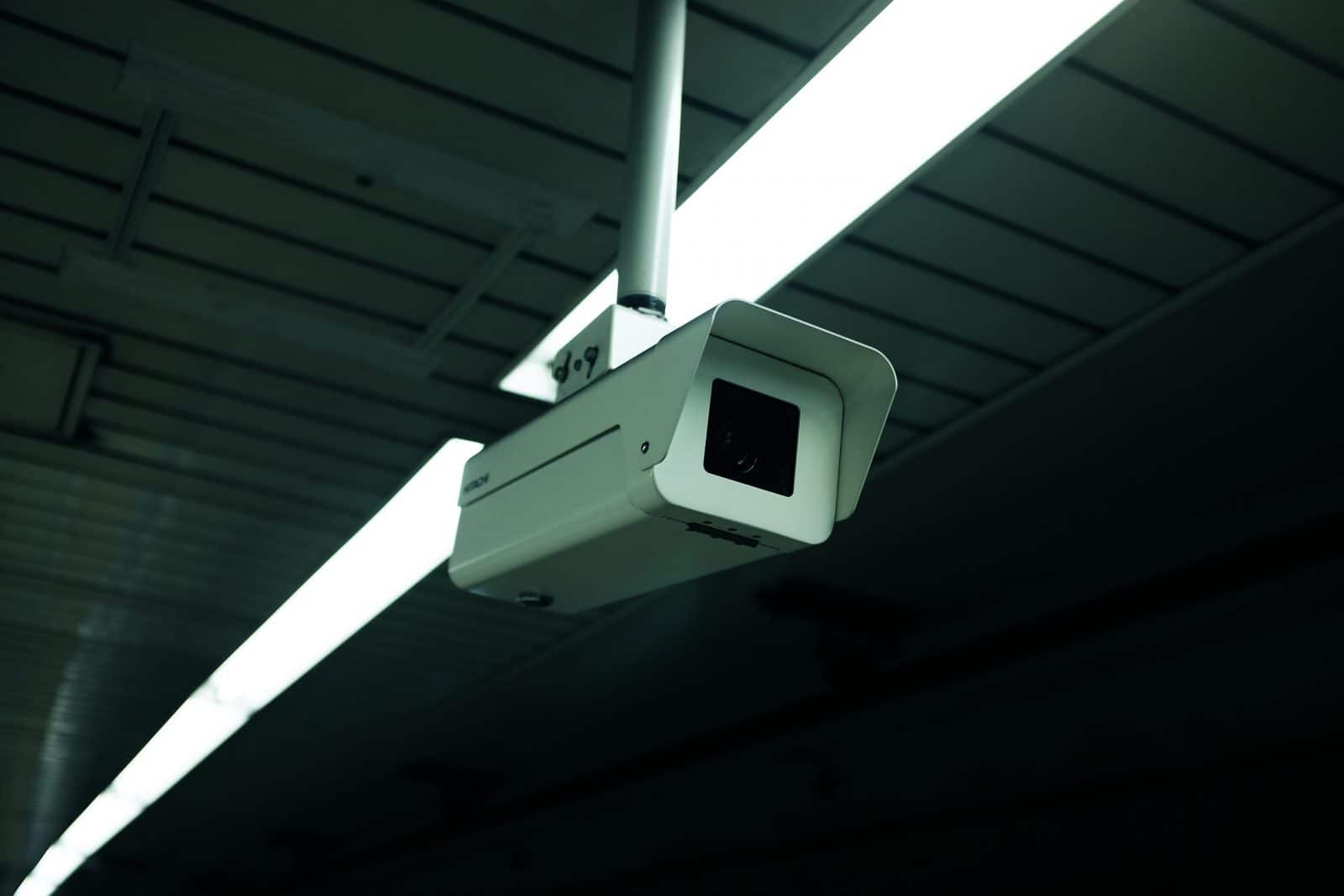