France’s constitutional court has rejected arguments that the use of “defence secrecy” to withhold information from lawyers about a police hacking operation into an encrypted phone network used by organised crime groups breaches defendants’ rights to a fair trial.

The Conseil-Constitutionnel found that provisions in the criminal code that allow investigators to use defence secrecy to draw a veil over surveillance operations do not violate defendants’ rights to an effective judicial remedy. 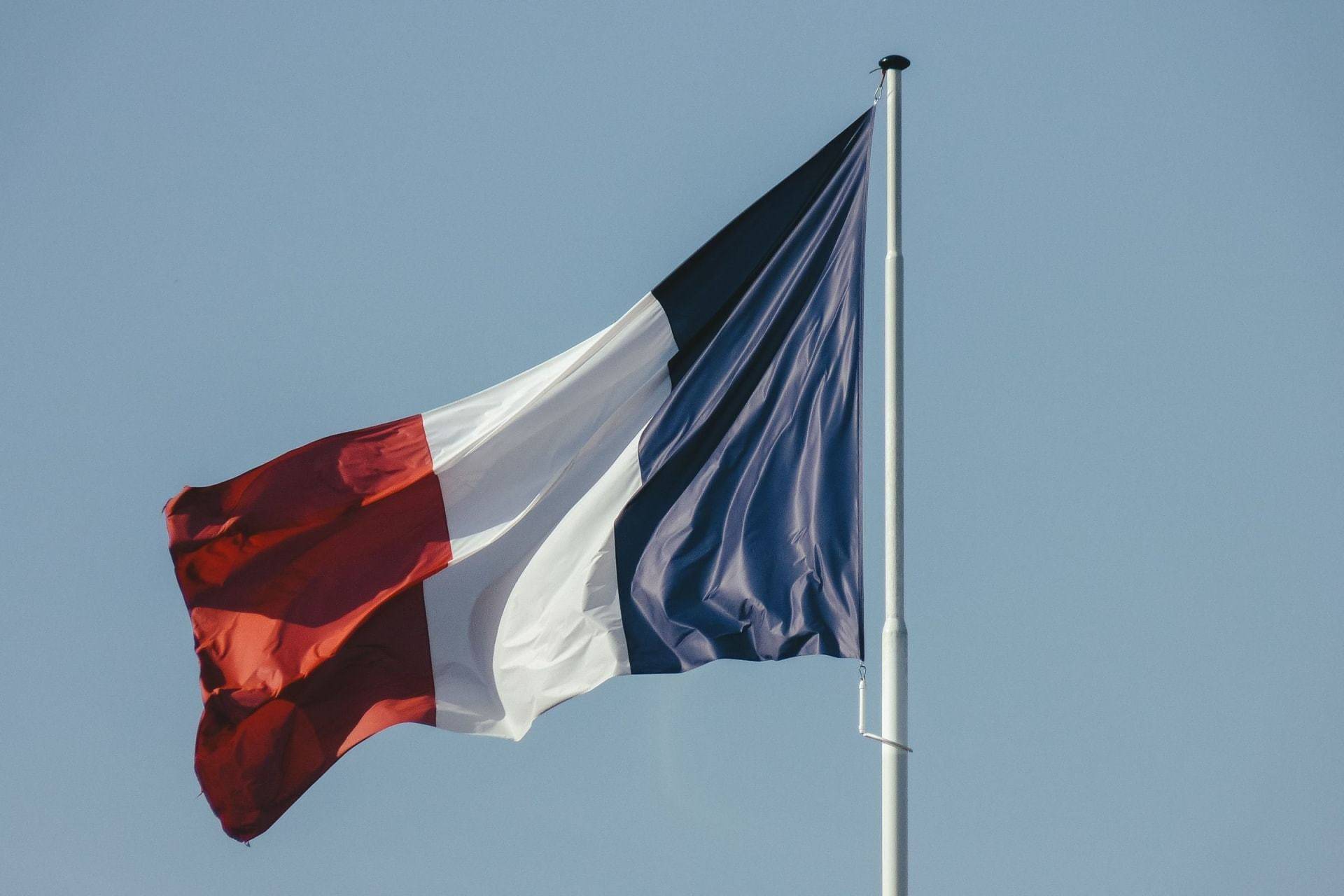