The European Data Protection Supervisor has called for a ban on the spyware tool Pegasus to protect people’s fundamental rights.

Last July, an international investigation revealed that the spyware, developed by tech company NSO Group, could have been used by governments across the world, including in Poland and Hungary, to hack the phones of journalists, activists and politicians.

In a statement, the EDPS, which enforces privacy rules concerning EU institutions, said it was “highly unlikely” that the spyware could meet the requirements of proportionality. 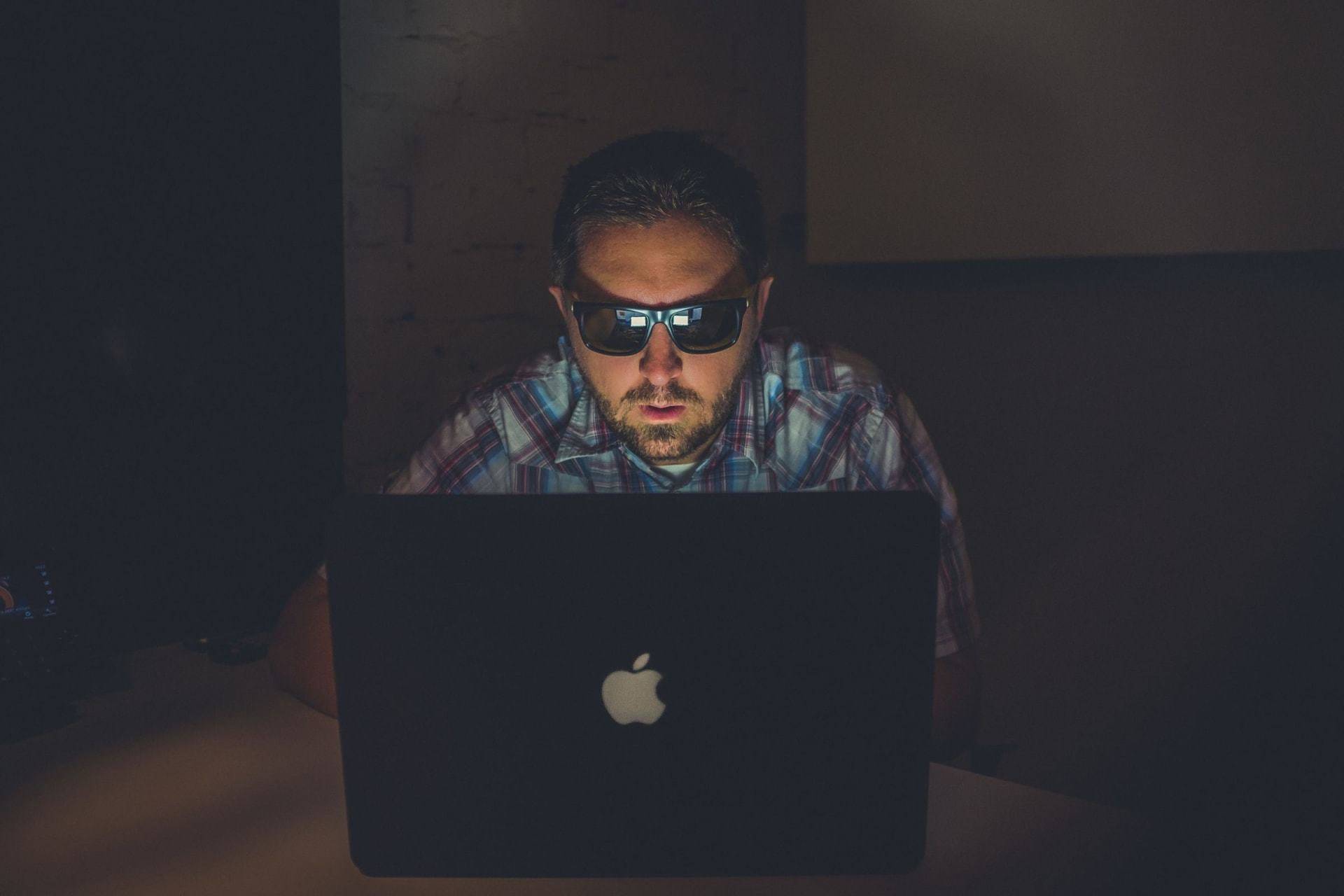 China tech firm develops controversial IT system that can predict whether an employee is about to resign Top U.S. Websites Run Afoul of European Data Privacy Law